From late 1981 through 1983, into '84 and '85, the Clams slowly spiraled downwards, both in the quality of the acts they played with, and in the quality of the clubs they played. By '84 they were back at the audition level leaving the small audiences confused to find someone working so hard for so little. However, when they went into the studio, whether at CB's, or in Wall, or Boonton, or in one series of sessions with Eddie Manion producing in Manahawken N.J., they were the CLAMS again, confident, in control and making powerful music.


at CB's, the Fernandez band

run away and hide


live at CBGB the Mandel/Attardo band


with the same band in Manahawken


and finally from Tower

time of troubles (this song completes the "student of love" triology) 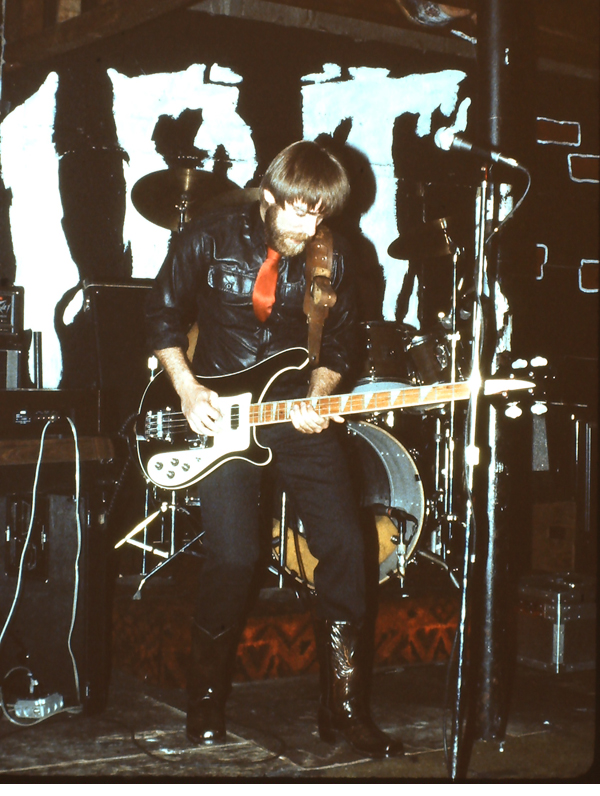 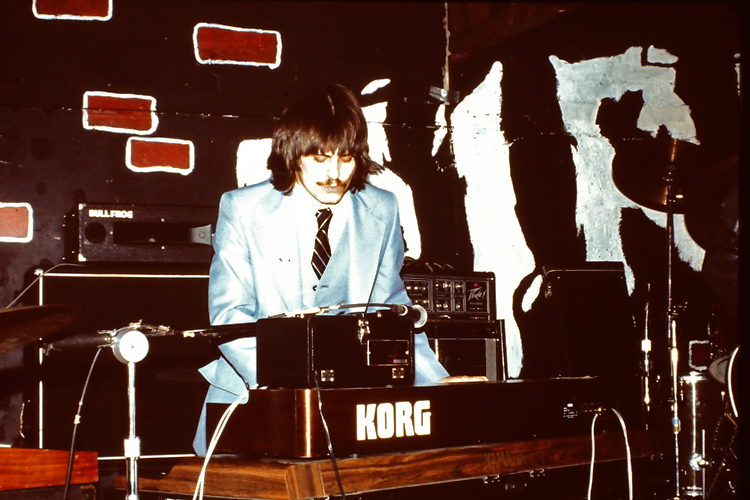 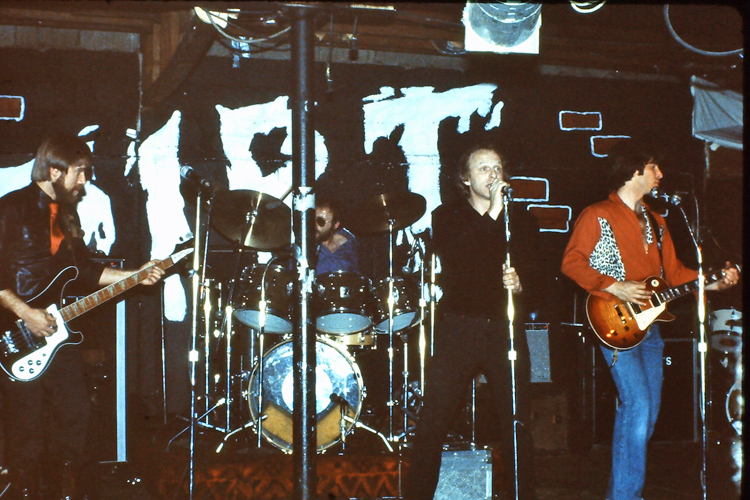 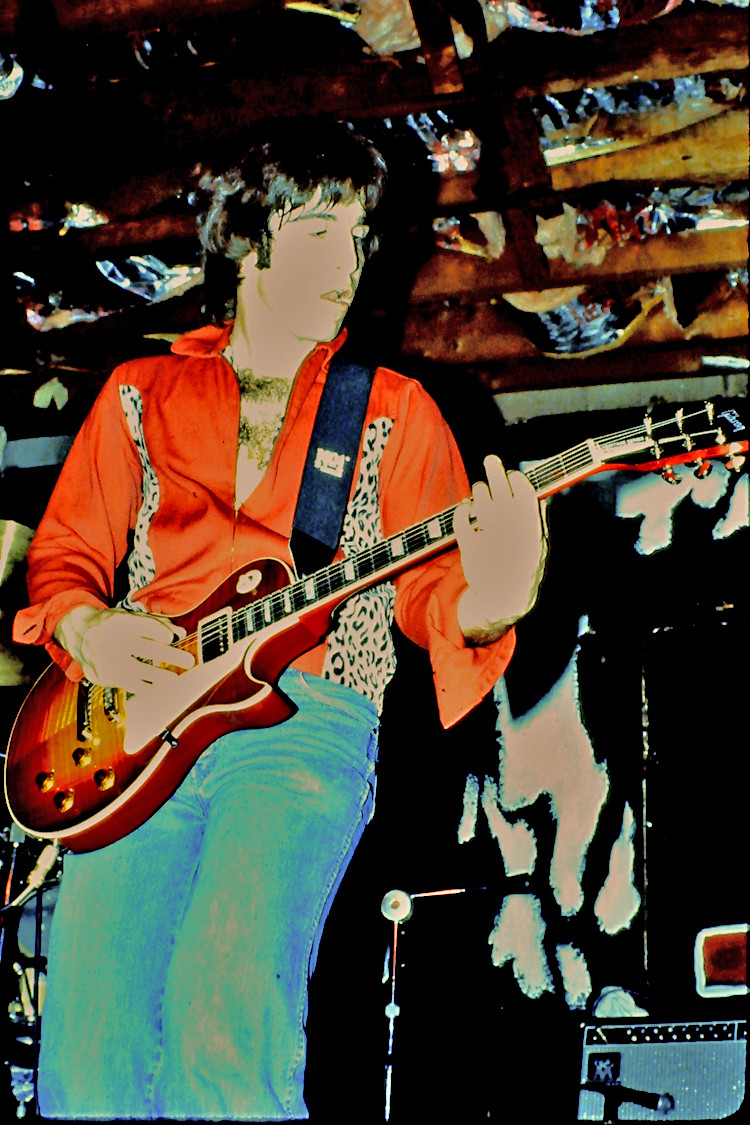 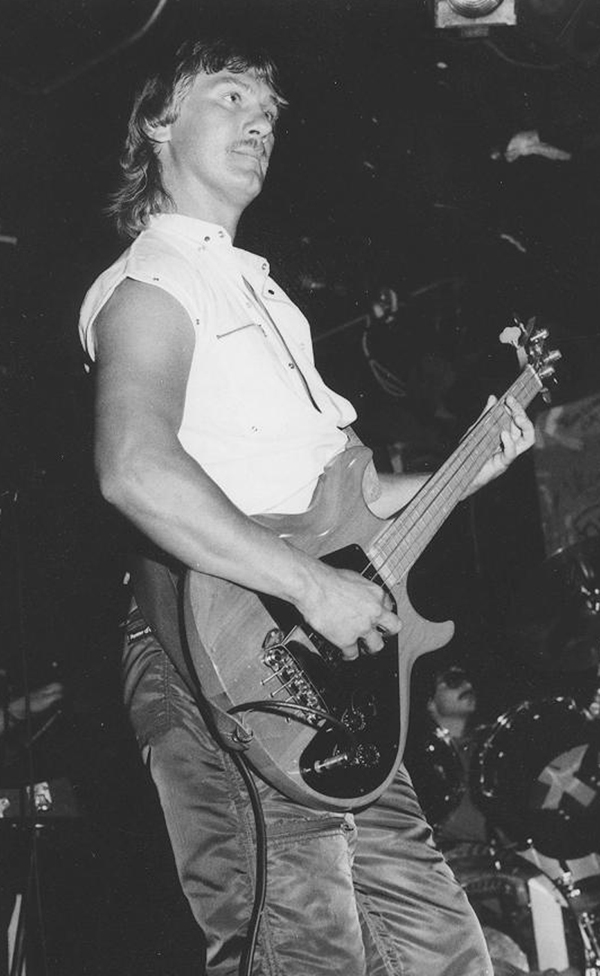 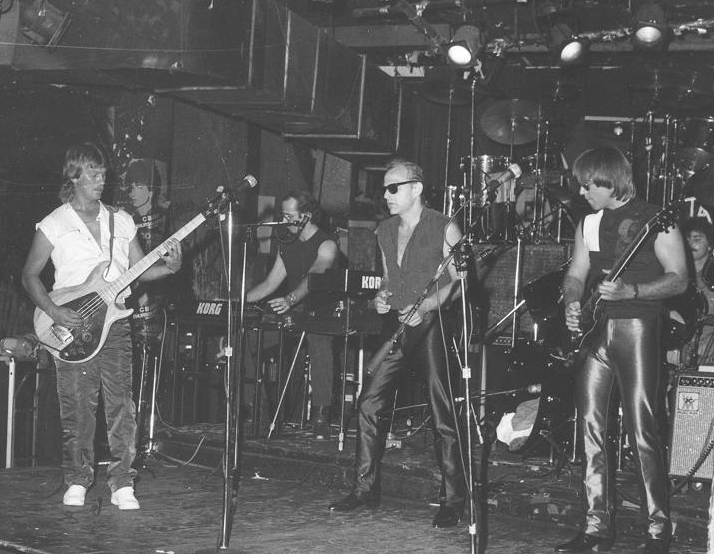 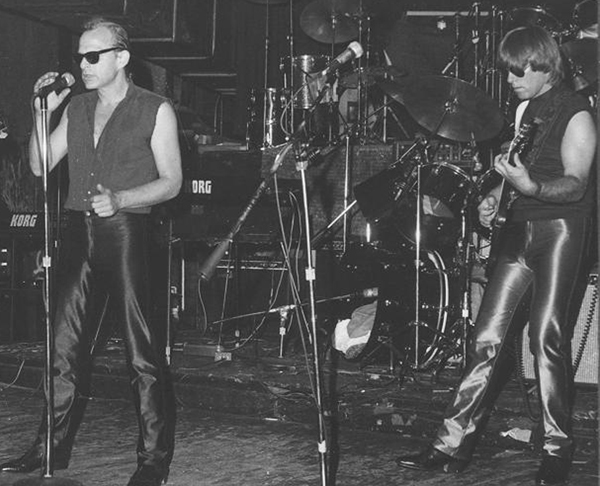