Gary Applegate's solo versions of some of the significant Clam songs he contributed to. You can listen to this dark and sometimes disturbing piece here (try "firebombing London"; I never posted the Clam version). 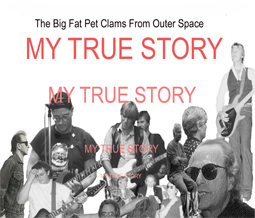 The powerful masterwork of the reformed band. Possibly the best, and certainly the most complete recording they've done. 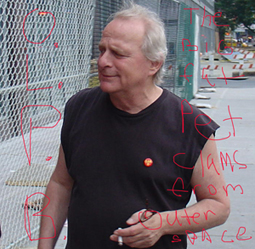 Sort of the dumb younger brother of "My True Story", a sometimes serious, sometimes very funny joyride through Clamville.

Former Pet Clam Ken Widis has a solo recording out. It's a great country flavored recording; and it's fairly obvious how much influence Kenny had on Applegate.

The first of several new recordings coming out. This has something from just about every recording session from the formation of the band until just before Anderson rejoined the group.


Applegate's left-handed homage to the master. His second solo piece; but this time he doesn't play all the parts. 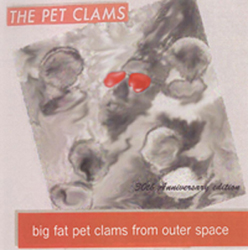 The re-imagining and first time digital release of the Handshake recording.

The new plan is digital singles, after the current projects are completed, all new music will be done this way. The first song available under this new protocol is one of the best from the "Ten Song Tape" redone by Al, Richie, and Gary.


What has to be the last "complete" studio album by the band, featuring not only the usual suspects but also all four of the "orginal" Pets, the amount of effort it took these old men to finish will probably mean they will only produce the odd single in the future.

The third leg of the "Wasted Life" trilogy, four decades of live performances. 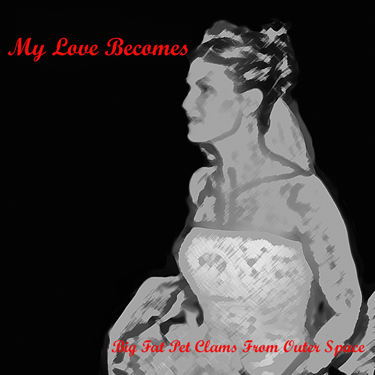 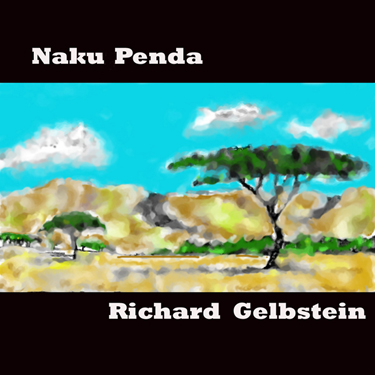 Their first attempt at a "definitive" work, the precursor and sister album to "MY TRUE STORY", and the piece that re-united the band and got them out playing again at the end of the last century.

new single Gary doing a solo of the Dylan classic, a sister piece to "One Two Many Mornings" on the upcoming "FAMOUS LAST WORDS" LP. 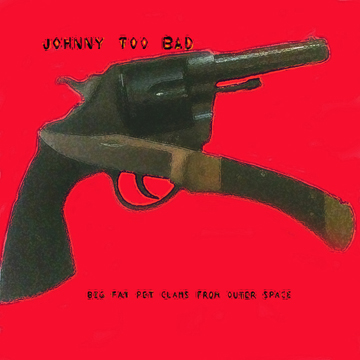 A Wasted Life (part II) 1990-2013 is a very different record than the already released parts I and III. Part I had a wealth of unavailable material to draw on, including the difficult to find initial recording the band did in 1980. Part III was a compilation of live shows encompassing the entire live career of the band. But just about everything the band has done since 1990 is now commercially available, (thanks to the rise of the Independent Music Industry) and so there was less pressure from within the Clams to document the second phase of their long life as a band. That probably explains the delay in releasing this record. In the end they settled on a few unreleased singles they did early in the 1990s, some interesting demos of songs that were not included on either “My True Story” or “O.L.P.B.”, a couple of experiments done in their studio, and a eulogy recorded for a lost friend. To this they added a some remixed tracks from “M.T.S.”, “O.L.P.B.”, and “Redemption Song”, (Including a track that had been left off the final released version of “M.T.S.”) and added one new track and a couple of the singles they’ve released recently. The result is about 50% stuff that hasn’t been heard before, and an equal amount of slightly re-mixed stuff that Clam fans will recognize. The end result is that while listening to part I would give you a very good idea of what the band was in the 1970s and 1980s; part II gives you insights into stranger little corners in the minds of Applegate, Gelbstein, and Anderson. It is less a “Best Of” recording and more a “here’s something you haven’t heard before” recording. But it does finish the trilogy, and anyone listening to all three “A.W.L.s” would have a rather compleat understanding of their long and twisted story.

THE END OF THE ROAD 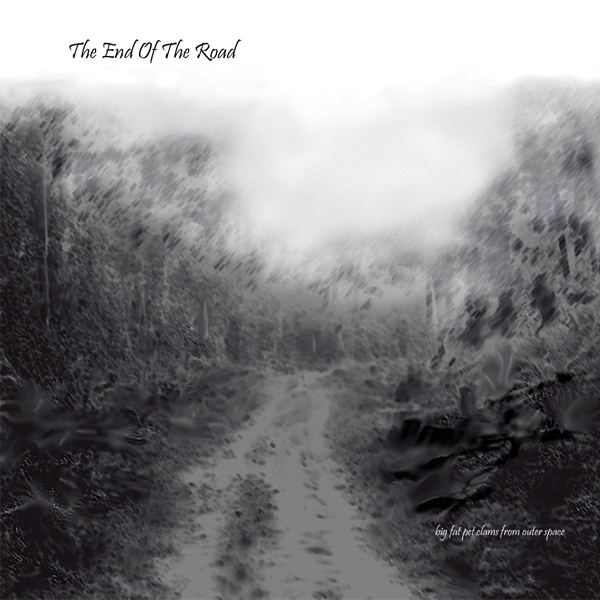 
Remember, this isn't really a "store". These links will re-direct you to the merchants you can buy these products from. I will always keep this site free and non-profit, to better suit it's purpose as a historical document.